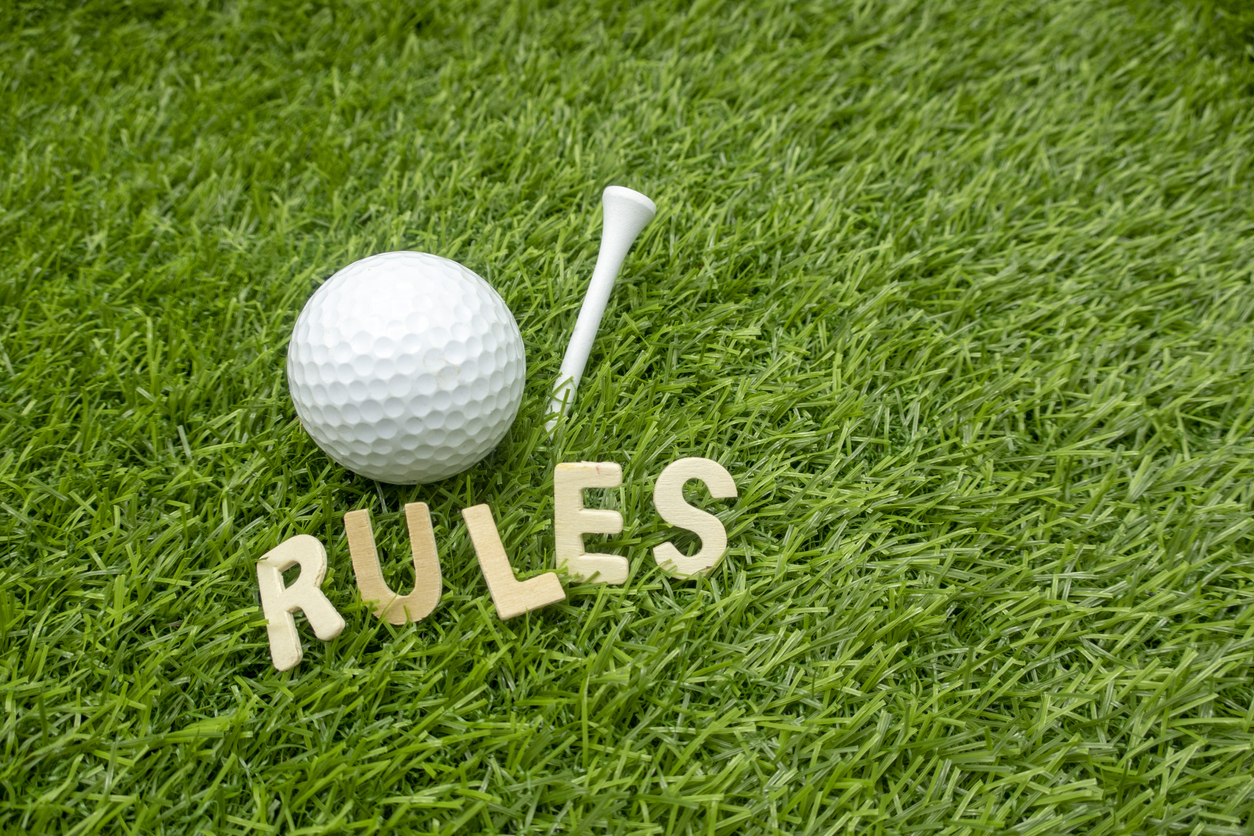 The goal of golf is simple: you must use a club to hit the ball until you get it in a pre-established hole. From this basic principle, you go to the general and basic rules of gameplay. 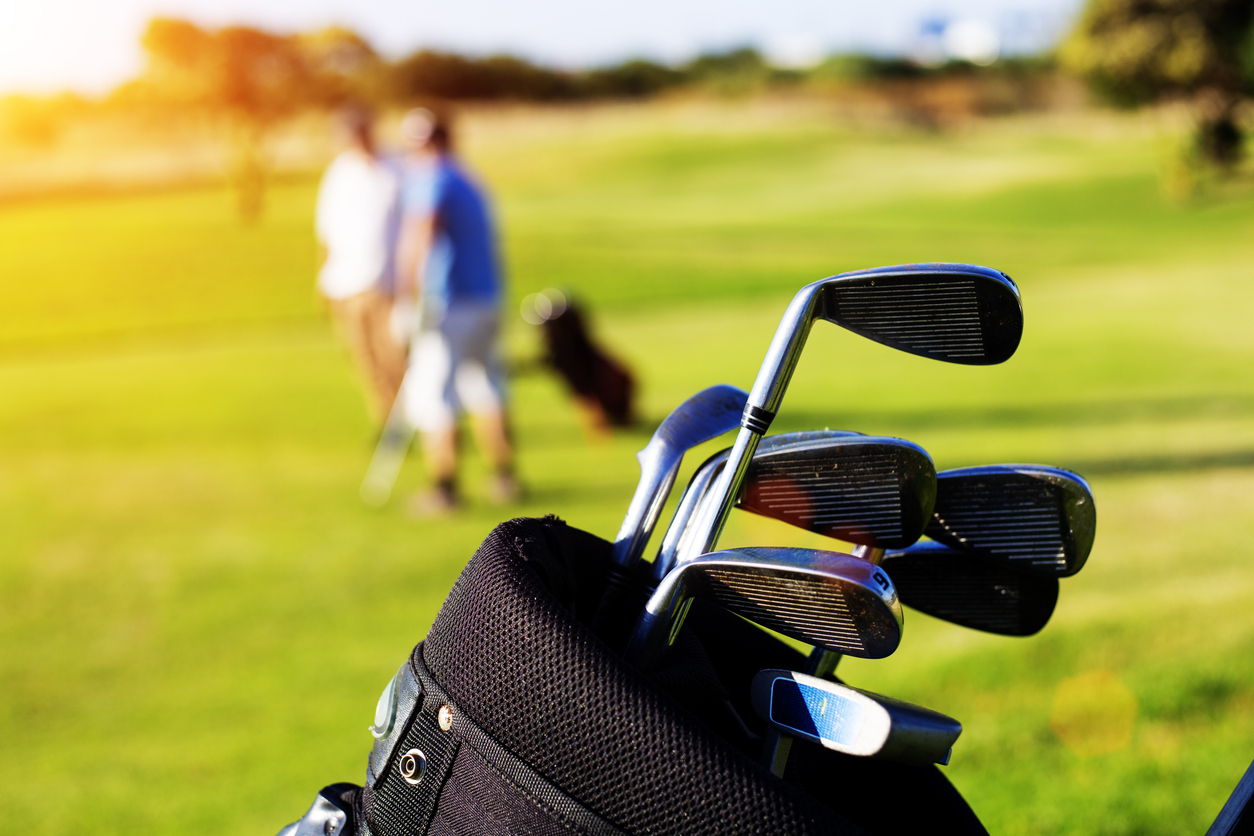 i>A maximum of 14 clubs is allowed. Anyway, you can check with your club if this rule is being applied. If you’re a beginner, you probably won’t need 14 clubs anyway. 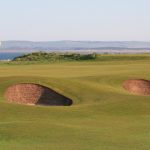 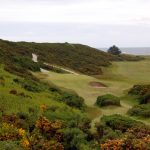 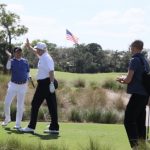 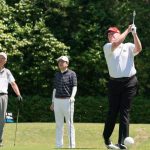 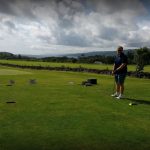 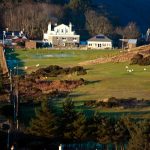